What Are Sex Headaches? 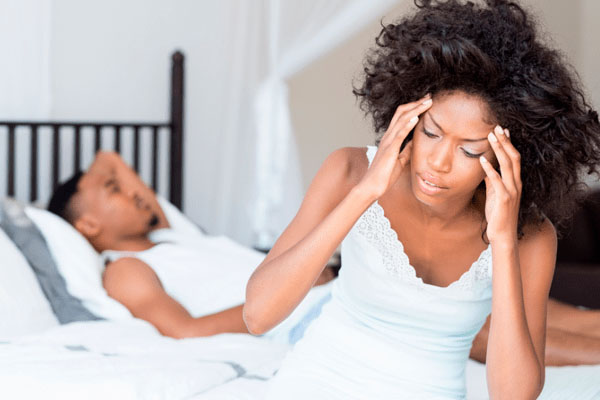 Some men report that the suddenly occurring, sometimes very violent, sex headache on the way to orgasm becomes increasingly severe and then reaches its climax during orgasm. Often the pain lasts only a few minutes, in some cases, it can last for hours or even several days. People with migraines are at increased risk of having sex headaches.

The cause of this is still not entirely clear. But it is suspected that there is so-called vasospasm in the head, with the blood-carrying vessel contracting.

Are the headaches dangerous?

Even if the symptoms are very annoying, there is usually no real “bad” disease. If you have sex headaches, you should definitely see a doctor you trust. So that he can clarify whether there may be medical causes such as bleeding in the head If there is a suspicion of this, MRI (magnetic resonance imaging), CT or angiography is done, and the pain often resolves on its own in a short period of time.

Some sexologists in Delhi also prescribe medication so that there is no sex headache in the first place. These can be beta-blockers, for example, which are used for therapy for high blood pressure, glaucoma or migraines. But there are also pain medications that you can take about an hour before sex. The anti-inflammatory or the anti-migraine drug comes into question here. One non-drug strategy to prevent headaches is to stop sexual activity the moment the headache begins. Affected people can also play a more passive role in sex. A massage of the head and neck muscles can also be helpful to relieve any tension before sex.