Absent Orgasm: Difficulties in reaching climax is the second most typical sexual problem reported by ladies. Orgasm disorder is characterized by the repeated problem, delay in, or absence of climax following a normal sexual excitement phase, and that causes subjective distress. This is very common in younger ladies, and the problem may have an effect on the patient’s well being, self-esteem, and relationship satisfaction.

One of the complaints that a sexologist in Delhi hears most from women, in the consultation is that even experienced a high sexual desire, and having adequate lubrication, it is difficult to reach orgasm. And many of them are unaware that they are facing a sexual dysfunction called Anorgasmia. The term anorgasmia refers to the absence or lack of orgasm, after a phase of normal excitation and produced through stimulation that can be considered adequate in intensity and duration. It may happen that the woman has never obtained an orgasm, either through intercourse or masturbation, in which case we talk about primary or secondary anorgasmia when the woman, after having had orgasms normally, stops experiencing them. 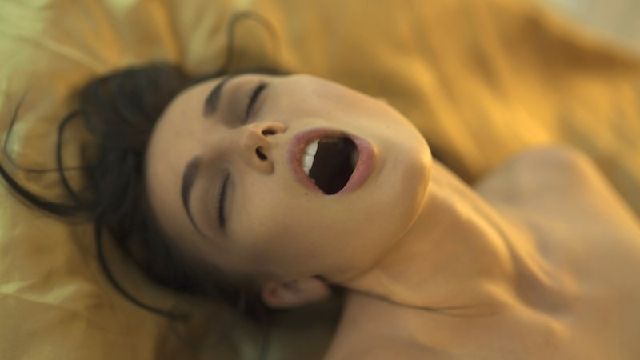 The causes can be organic, psychological or mixed. However, it has been seen that the organic causes of anorgasmia are the least frequent, representing only 5% of the anorgasmia. And given the complexity of the physiology of orgasm, it is assumed that any disease or trauma in the genital area, like taking certain medications, can cause orgasm inhibition. Endocrinological diseases such as diabetes, neurological and gynecological, are some of the organic causes that affect achieving an orgasm.

The psychological and psychosocial causes are the most frequent and considered of greatest importance in the inhibition of female orgasm. Some causes are due to the negative cultural conditions around sexuality, traumatic sexual experiences, lack of sexual information, personality factors, monotony in relationships, lack of concentration, anguish, resentment with the couple, anger, etc.

The cultural conditioning of many women has forced them to inhibit or distort their natural capacity for sexual reaction, in order to maintain what society has considered the “appropriate” behavior of the “decent” woman. This conditioning comes from childhood when they are prevented through the self-erotic exploration to know their body and their sensations.

This makes the woman at the time of the sexual act, ignore her own physiology, unaware that her primary erogenous zone is the clitoris and that it should be exploited; without feeling guilty about it since the anxiety produced by the feeling of guilt blocks the perception of sensations and pleasure.

Another factor that causes women to have sexual dysfunctions is the sexual socialization that has been given to us since our erotic response is based and depends a lot on romanticism, feelings of tenderness, intimacy, affection, and security. Therefore, bad relationships, conflicts, daily fights, and hostility play a fundamental role in the emergence of sexual problems. That is why a couple of intimacy that does not caress, that is not sensitive to the needs of enjoyment, love, and tenderness of their partner plus the little sexual communication between couples, are the cause of many frustrations at the time of love.