Dryness of vagina during intercourse 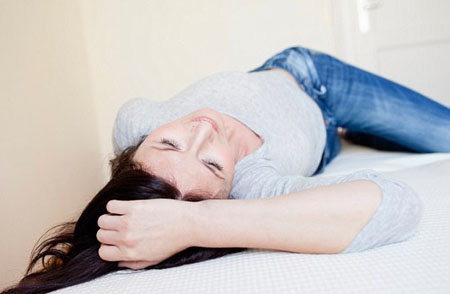 The various causes of dryness of vagina during the sexual intercourse experience in the past.

Sexual aversion disorder & female sexual arousal disorder are as follows: Lack of enjoyment during intercourse, Dryness of vagina during coitus is also called female sexual excitation & arousal disorder, it is characterized by minimal vaginal lubrication or no lubrication at all during sexual excitation along with the absence of a feeling of excitation. In one study many women complained of lack of sexual arousal so that they get very little lubrication & vagina does not relax so that sexual intercourse is painful. In population, many women complain of difficulty in getting excited. Many such women complain of the absence of orgasm & sex may even be painful. It can be from the beginning of sexual life or may start later in life. In some arousal may be absent with one partner whereas it is normal with other partners.

Causes of Dryness of vagina during coitus

The causes of sex center dysfunction can be divided into two groups:

Onset: We take a detailed history, as for the duration of absence of sexual excitation & arousal whether it is from the beginning or of recent onset, whether it is mild, moderate or severe. Then we decide whether it occurs all the time or only occasionally. How is the response of previous treatment? Response to previous therapy, pain during sex, Stress (physical or mental), History of precipitation by some drugs any past history of sexual abuse or painful sex.

We examine whether any Sexual Development defect is present or not. The vagina is examined for some local problems. If the vaginal examination is very painful with accompanied spasm is proof of some local cause. Status of female hormone is assessed by examination of various estrogenic signs. Galactorrhea & features of other hormone disorders are checked up. The blood supply of the vagina is assessed by, palpating texture of the vaginal wall. Nerves supplying the female genitals examined by sensation testing & Deep Tendon reflexes. Then other systems of the body are also examined. 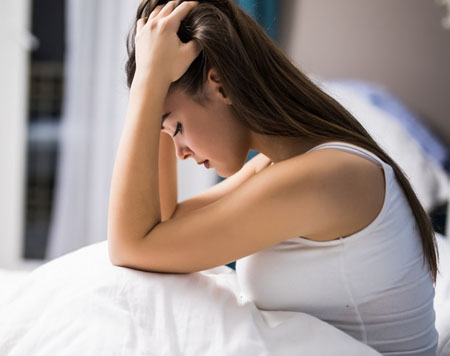 At the sexologist clinic in Delhi, we have all the facilities for a complete investigation of the cause of dryness of the vagina during intercourse& other difficulties. So we perform the following tests, step by step depending on their need based on history & examination.

The various diagnostic tests needed/performed are as follows: –

After the diagnosis of the cause of dryness of the vagina during intercourse is made, treatment includes medicines to cure the basic cause.

It has no side effects if given in proper doses and in-patients when it is really indicated. This is absolutely safe when given by our qualified doctors, in proper doses.